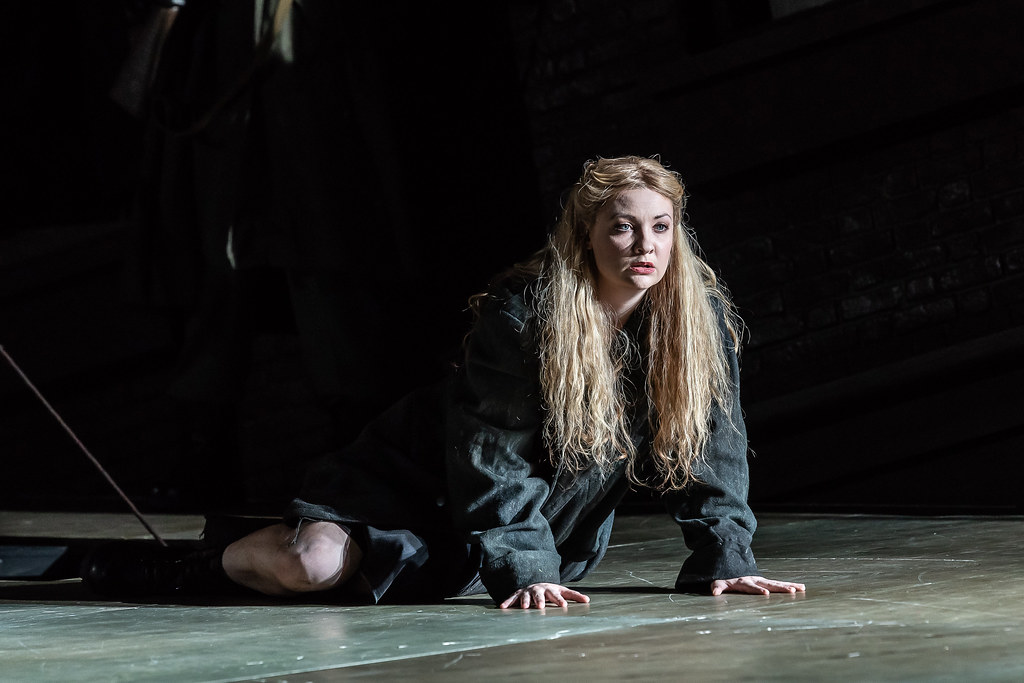 Four new singers will join the programme, selected from more than 424 applicants from 25 countries across the globe.

The Royal Opera’s Jette Parker Young Artists Programme (JPYAP) is delighted to announce the four new singers who will join the Programme in September 2020. Selected from more than 424 applicants from more than 25 countries across the globe, the four talented young artists are:

These artists follow in the footsteps of 116 JPYAP alumni who have successfully completed the Programme since its inception in 2001. Following their graduation, 86% of JPYA singers have gone on to enjoy successful international careers, appearing on stages across the globe.

The JPYA Programme has grown a diversity of talent from across the globe and supported the development of early career artists. Irish soprano Jennifer Davis (JPYA 2015-17) was widely praised when she stepped in to the role of Elsa (replacing previously announced Kristine Opolais) in Wagner’s production of Lohengrin at the Royal Opera House in 2018. Jennifer gave incredible performances celebrated by UK press and audiences alike. She has since stepped in for several singers at short notice, and continues to have a busy international career. Other notable alumni performing across the globe include Lithuianian tenor Edgaras Montvidas (JPYA 2001-03) who recently sung the lead role of Anatol in Glyndebourne’s Vanessa. This followed his celebrated Werther for Opera de Lyon.

British bass Matthew Rose (JPYA 2003-05) continues his impressive international career whilst serving as Artistic Consultant to the Lindemann Young Artist Development Program at the Metropolitan Opera, and as an advisory member of the Mahler Foundation. During the 2017/18 season, he was also an Artist in Residence at the National Opera Studio.

Directors from the Programme have also gone on to great success; British stage director Gerard Jones (JPYA 2015–17) and was the joint first prize winner of the 2018 European Opera Directing Prize, securing a directing contract in Mainz. In the 2017/18 Season he returned to the Royal Opera House to direct La Tragédie de Carmen at Wilton’s Music Hall and was Associate Director for Boris Godunov in the 2018/19 ROH Season.

‘The Royal Opera has always sought to provide the best opportunities for talented young singers and directors from across the globe. Our vision is to provide these young artists access to all areas of opera production while immersing them in life at the Royal Opera House. We are delighted to welcome the 2020/21 intake of Jette Parker Young Artists, and look forward to helping them become the opera names of the future and working with each of them over the coming years.’