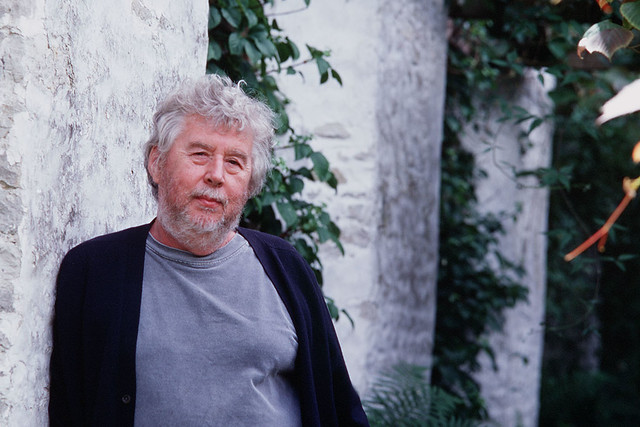 The awards, given by the British Academy of Songwriters, Composers and Authors (BASCA), are given in recognition of achievements in contemporary classical and jazz music.

Harrison, who was knighted in 1988, has won or been shortlisted for seven British Composer Awards since they were established in 2003. This year he won in the orchestral category for his Concerto for Violin and Orchestra, and was shortlisted in the vocal category for Angel Fighter, his piece for voices and ensemble.

During his career, Harrison has received many honours, including the Grawemeyer Award in 1968 and the Ernst von Siemens Prize in 1995; he was made a Chevalier de l’Ordre des Arts et des Lettres in 1986, and a Companion of Honour in 2001.

Harrison’s The Minotaur, for which he collaborated with award-winning author David Harsent, had its premiere at Covent Garden in 2008. The original cast - John Tomlinson, Christine Rice and Johan Reuter - return in January 2013.

Christine Rice as Ariadne in The Minotaur © Bill Cooper/ROH 2008

Christine Rice as Ariadne in The Minotaur © Bill Cooper/ROH 2008

The awards ceremony, which was held at Goldsmiths' Hall, will be broadcast on BBC Radio 3 on 9 December.