Today marks the 200th anniversary of the German composer's birth. 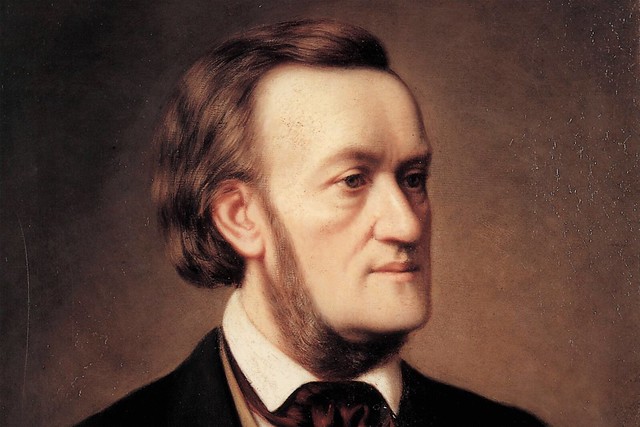 Today (22 May) sees the 200th anniversary of the birth of composer Richard Wagner.

The composer was born in 1813 and during his career completed 13 operas as well as advancing music and theatre through his innovative composition, establishing the concept of the Gesamtkunstwerk ('total work of art').

Wagner's life and work will be celebrated at the ROH throughout this anniversary year, with The Royal Opera staging The Ring Cycle earlier this Season. In 2013/14 the Company will present a new production of Parsifal by Stephen Langridge.

'Wagner continues to fascinate us and challenge us. He is amazing, and he is horrible. His works are extremely rich in dealing with almost all aspects of human life – personal emotions and relationships; but also politics, history, religion and mythology.
I often struggle with the aspects of his life and his writings that are difficult, unpleasant, even unbearable, yet underneath it all in his works there is such an incredibly humanity, an empathy and a will to deal with complex, difficult themes of our existence that I keep coming back to his operas and could not imagine the world without them.Wagner doesn't always make life easy, but he certainly makes it more interesting.'

Bass John Tomlinson said in a 2011 interview about Die Meistersinger von Nürnberg: 'The music tells these dramatic stories at deeper levels than often the characters are aware of. It’s very clever and extremely rich.'

Aspects of the Wagner and The Ring Cycle's themes of with politics and power, redemption, nature and love were explored as part of an ROH Insights series. Highlights of all four are available to listen to via Soundcloud.

BBC Radio 3 are all this week broadcasting a collection of programmes to mark the anniversary. Wagner Week features documentaries as well as performances.

Find out more about the Wagner 200 celebrations

What's your favourite work by Wagner's and why would you rate it highly? If you're not a fan what is it that you find off-putting?