Guillaume Tell: A response to recent debate and discussion 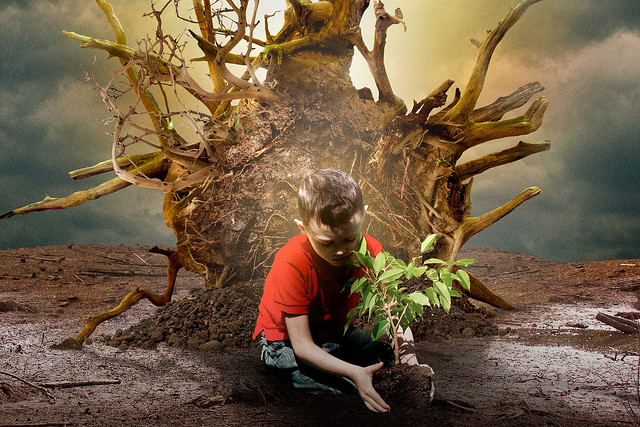 You might be aware of very strong public reactions to a scene in the third act of Guillaume Tell (William Tell) where there is a depiction of a young woman being attacked and sexually humiliated by a group of officers.

We want to assure you that the public reaction to this scene has been of great concern to us and we take it very seriously. For this reason, we want to make sure that ticket holders are warned in advance of watching the show, that they will be seeing a scene depicting momentary nudity and violence of a threatening sexual nature.

We feel that the scene in question is not gratuitous but is founded in the libretto of the opera and in the context of the overall action of the piece. In the first act of the opera, we hear that a father has had to violently defend his daughter, resorting to murder, against an attempted abduction by an Austrian officer. In the third act the libretto suggests a brutal domination of the Swiss women by the Austrian military.

The production tries to convey the horrible reality of warfare. A tragic fact of war around the world is that women are sexually attacked and violated, and the director wanted to shine the spotlight on this and express disgust for such behaviour and any kind of sexual violence. It is made clear in the production that it is an act of brutality and inhumanity that is indefensible, and the hero Guillaume Tell intervenes to save the girl who is attacked, at the risk of his own and his son’s life.

As mentioned, the reactions have made a deep impact on us. It has never been our intention to offend members of our audience, but for the scene to prompt reflection on the consequences of such terrible crimes on their victims. However, we are aware that some audience members might not want to be exposed to a depiction of sexual violence in this way, and so we have written to ticket holders to make sure they feel properly warned about this short scene in act 3 in advance of watching the production.

We do hope that our production of Guillaume Tell will still make a strong impression in a good way.

This article has 142 comments