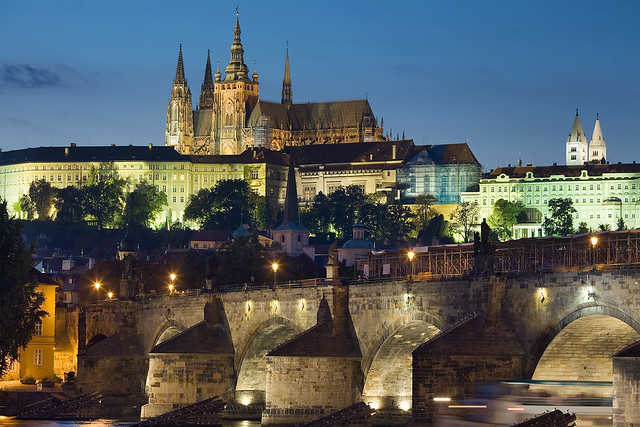 Thank you to everyone who took part in this year’s Royal Opera House Covent Garden Foundation Grand Draw. Almost 3,000 people bought at least one ticket or made a donation, helping us raise over £65,000. This vital income will help us continue to present extraordinary performances, remarkable craftsmanship and inspiring learning and participation projects. Every £2 ticket bought could provide four pieces of chalk or hook and eye fastenings or 200 safety pins for the Costume Department to use in one of our outstanding productions.

We are also very grateful to the many companies who donated prizes for the Grand Draw. This year’s winners and prizes are as follows:

If you would like to register your interest in next year’s draw, please email sacha.glasgow-smith@roh.org.uk

This article has been categorised Off stage and tagged competition, Grand Draw, prizes, Support