Programme supports artistic development of singers at the start of their careers. 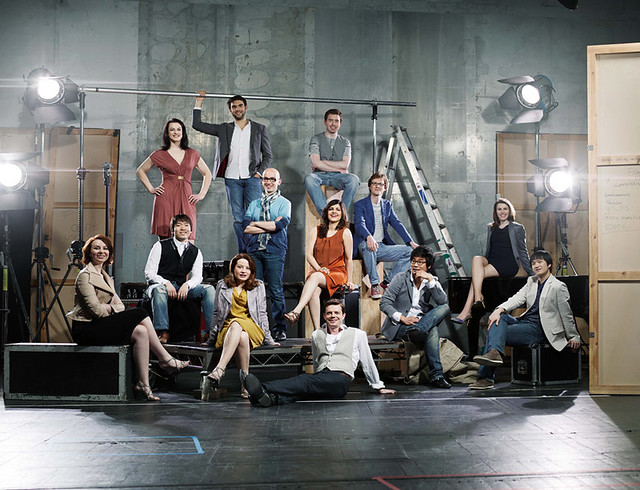 The singers were selected from over 300 applicants from 50 countries, auditioning in front of a panel including Director of Opera Kasper Holten and Music Director of The Royal Opera Sir Antonio Pappano.

The Jette Parker Young Artists programme supports the artistic development of young professional singers, conductors, directors and répétiteurs. The JPYAs are an international group of outstanding professionals at the start of their careers who have undertaken formal training and have already worked with professional companies. They are not students, but contracted, salaried Royal Opera employees, who work here full-time over two years.

The five new artists will join the six from 2010-11 who continue onto their second year. Three more places will become available in July after conductor Geoffrey Paterson, conductor/répétiteur Volker Krafft and répétiteur Jean-Paul Pruna complete the programme. Auditions will be held this month.

This year’s intake of artists include:

This article has been categorised Opera and tagged artists, audition, Jette Parker, singers