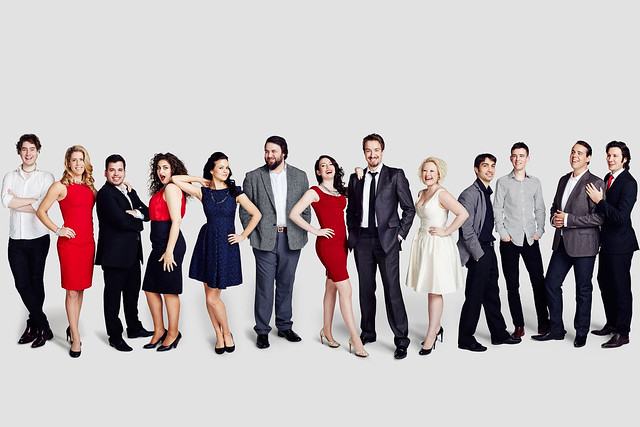 Five new singers have been selected to join the Jette Parker Young Artists Programme in September 2015.

The selection process, which began in August 2014, included preliminary auditions in London or Vienna and a one-to-one coaching session with the Programme’s Artistic Director David Gowland. A shortlist of just 12 singers made the final stage, auditioning on the Royal Opera House main stage in front a panel that included The Royal Opera’s Music Director Antonio Pappano and Director of Opera Kasper Holten.

Gerard Jones has been selected to join the Programme as Stage Director, from a field of more than 40 applicants.

The Jette Parker Young Artists work as salaried members of The Royal Opera for a two-year period, during which time they perform in a variety of main-stage productions, concerts and recitals, as well as covering lead roles. They also receive coaching in all opera disciplines, including role interpretation, language and stagecraft.

Singer auditions for next Season’s intake will next be held in November/December 2015 for start in September 2016. Find out more about how to apply for the Programme.