Elektra to be broadcast on BBC Radio 3 on 6 January 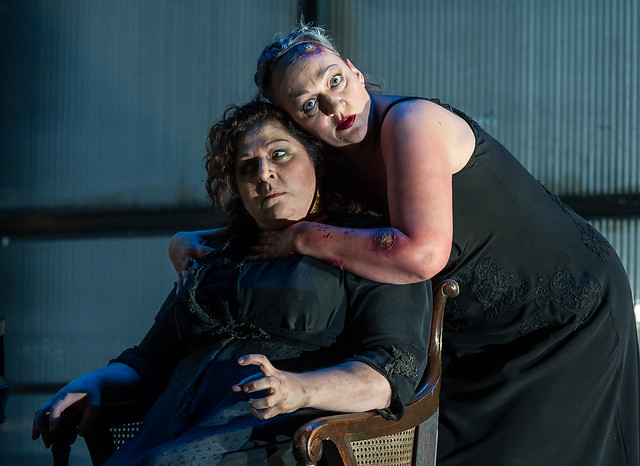 The Royal Opera’s performance of Richard Strauss’s Elektra will be broadcast on BBC Radio 3 on Monday 6 January at 7.30pm.

Members of The Royal Opera in Elektra © ROH / Clive Barda 2013

Elektra is a powerful portrait of the ultimate dysfunctional family. The opera tells the violent story of Elektra who, following the death of her father at the hands of her mother, becomes desperately obsessed with avenging his murder. It is one of a number of operas based on classical myth.

At just 90 minutes, Elektra is one of Strauss’s most concentrated and dramatic works. Modernist in style and instrumentation, it is both emotionally and technically demanding. Watch an interview with conductor Andris Nelsons about the challenges of the score.

The score features the ‘Agamemnon motif’ throughout, a powerful musical idea that vividly re-enforces the themes of obsession and revenge. Find out more about the Agamemnon motif.

Read audience reactions to the opening night and add your own thoughts.