Debate: What do you think of opera and ballet in cinemas?

We'd like to hear your thoughts on the growing silver screen trend. 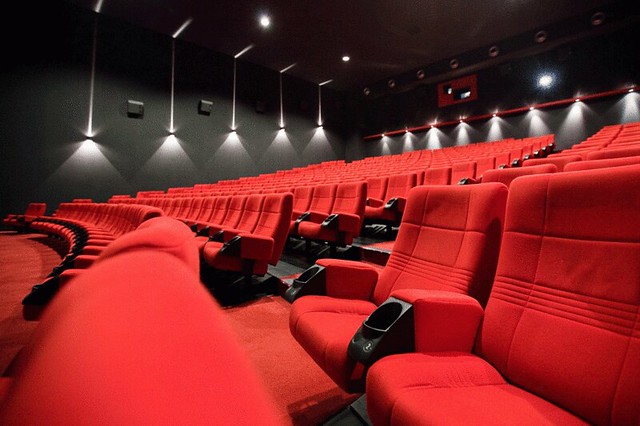 Over the past few years, the trend of experiencing the arts through cinema has exploded. Opera and ballet companies have experienced huge success through live relays, as have the National Theatre and the National Gallery. 'Alternative cinema', as the trend has been dubbed, is now worth £12.5 million in the UK alone. Our own cinema relays have proved popular with audiences around the world with Royal Opera and Royal Ballet productions enjoyed by tens of thousands around the globe each month in over 35 countries. The transmissions compete with Hollywood studio blockbusters too - The Nutcracker came second in the box office charts, beating Skyfall on the day of transmission and coming second only to The Hobbit.

Cinema audiences get a little extra too, with behind the scenes films during intervals giving a glimpse at what it takes to put the works on stage. These are uploaded to our YouTube channel after the event.

We're interested to hear your thoughts about opera and ballet in cinemas.
Are they an invaluable way of experiencing the art forms closer to home, or do you think that they pale in comparison with seeing the works at Covent Garden?

Whatever your views, share them via the comments below.

Here are a few comments from our Twitter following:

The Royal Opera's La donna del lago will be relayed live to cinemas around the world on Monday 27 May. Find your nearest cinema.

The Royal Opera House Cinema Season is supported by the Bank of America.

This article has 85 comments