Debate: What do you think of concert performances of opera?

We'd like to hear your thoughts on opera as music. Do you miss the theatrical element? 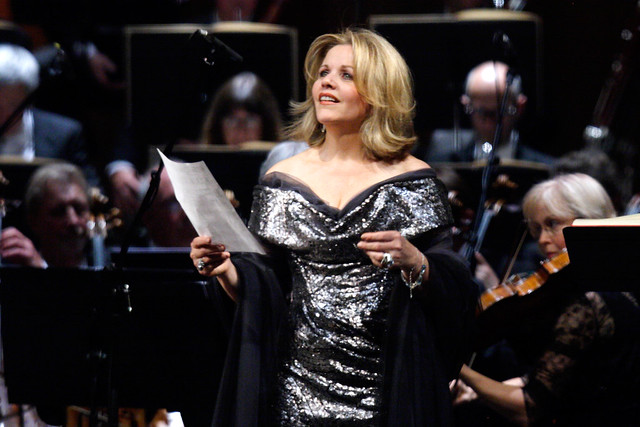 Soprano Deborah Voigt wrote a blog post on the subject a few years back for the Guardian from a singer's perspective, saying that concert performances are a 'hugely helpful way of getting to know a role... I'd got a sense of how to pace the role before the marathon physical demands were thrown into the mix'.

What do you think of concert performances of opera? Do they allow you to focus on the music without the distraction of a full staging or do they reduce the impact of an art form that melds music and drama?

Whatever your views, share them via the comments below.

Here are a few thoughts from our Twitter following:

'Depends on how well you know the music. If you do, then can simply enjoy performances. If not familiar, you need the acting'

'With good singers that know how to convey the story through their expression & sentiment, they can be just as magnificent.' — Francesca Aquilina (@Cikka87) July 23, 2013

Unstaged opera isn't opera. It's just part of an opera. Enjoyable, but not the real thing. Opera is not just about music. — Richard Bratby (@RichardBratby) July 23, 2013 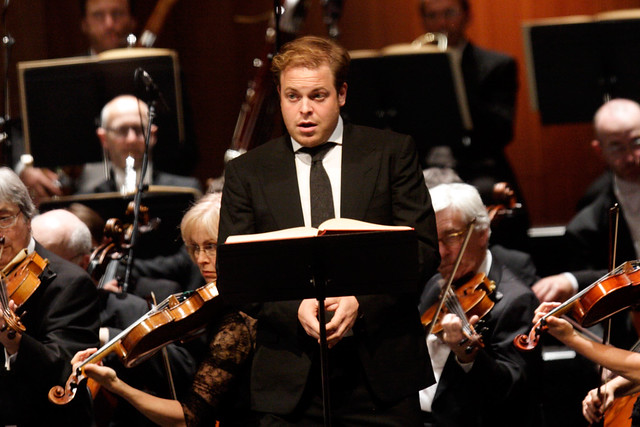 'Opera is so much more than just music. Even with a fully-staged performance, I long for the lavish staging of the past...'

In a world of exponentially increasing production costs, concert performances open opera up to new audiences too.

'I am a fan, as an artist and as an audience member. So much is overstaged these days, concerts are a nice break!!' 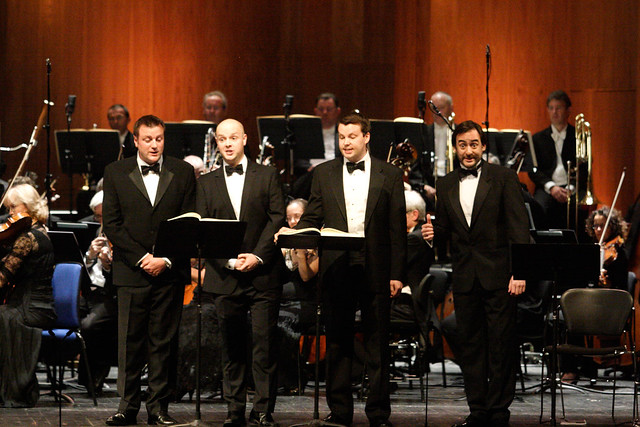 'Good way to revive interest in a neglected piece (Beatrice di Tends, etc), or take the staleness out of warhorses.'

It's a fantastic way of getting to know a piece without distractions.

'There's a place 4 both. In my experience concert performances can be very exciting.'