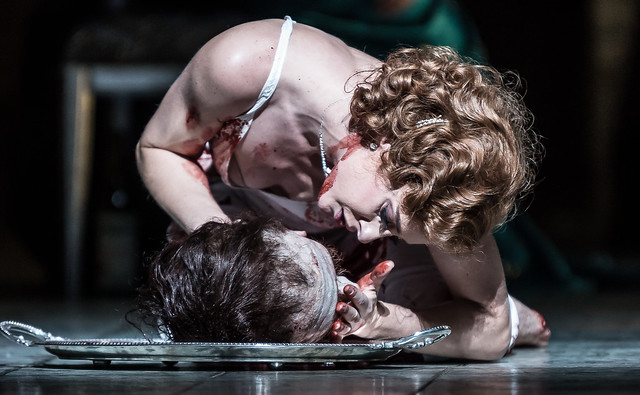 When Richard Strauss’s opera Salome had its premiere in Dresden in 1905, the audience were immersed in a daring new sound world. The Royal Opera’s Music Director Antonio Pappano spoke about the music and power of Salome in a podcast about the exhibition ‘Opera: Passion, Power and Politics’ at the V&A. The podcast was produced and narrated by documentarian Jon Tolansky for Hampsong Foundation.

Pappano explores what the audience, in even so progressive and operatic a city as Dresden in 1905, would have experienced at the premiere. 'All of a sudden you’re hit with something that’s multicultural – there’s religion, debauchery, an execution, and the sordid yet seemingly naïve character of Salome, who falls in love with John the Baptist. And her stepfather Herod is lusting after the young girl himself... Can you imagine that audience on the first night, being so astounded?'

The Dresden audience would have been immediately immersed in a new sound world, and it remains an extraordinary experience for new audiences today. 'From the first scale of the clarinet… you enter, within a second, a world that you know you’ve never been in before,' says Pappano, explaining how Richard Strauss uses the music to elaborate on the characters. For Salome herself, Pappano says, 'most of her music is in waltz time – she dances, she trips through life. She wants to have a good time,' adding 'she’s not the she-devil, she’s a young girl.' 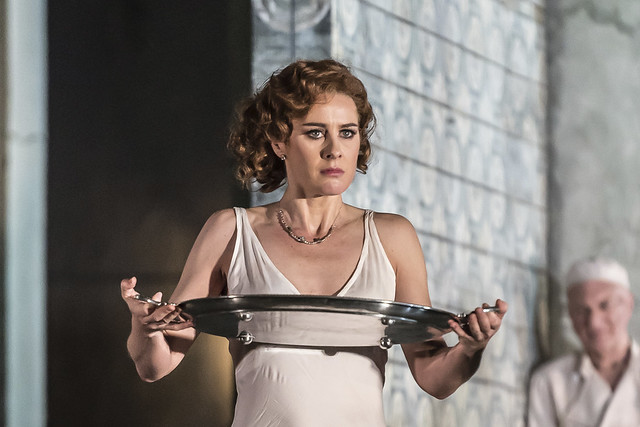 'I find the skill of Strauss is awesome, it’s frightening how he paints those pictures with his music.' The twisted, dysfunctional relationships between Salome, her step-father and her mother are of course shocking in themselves. But in the score, Strauss was challenging what music could achieve. 'You can depict the extreme of human behaviour, however tawdry it is. The daringness of this is the main feature. How could he have dared to do something so outlandish? And that’s the point. That’s what art was beginning to do, that’s what music was beginning to do: throw your face right up against a mirror or show you, this is what society is capable of.'

Jon Tolansky specializes in making documentary features on composers and performers for international radio organizations and recording companies. The podcast is part of Tolansky’s ongoing collaboration with baritone Thomas Hampson's Hampsong Foundation on the multi-faceted series Singers on Singing. Listen to the full podcast 'Opera: Passion, Power and Politics’ Special Feature in full on the Hampsong Foundation website.

Leave a reply to Player · Cancel