A look at ballets set to music by one of the 20th century’s greatest composers. 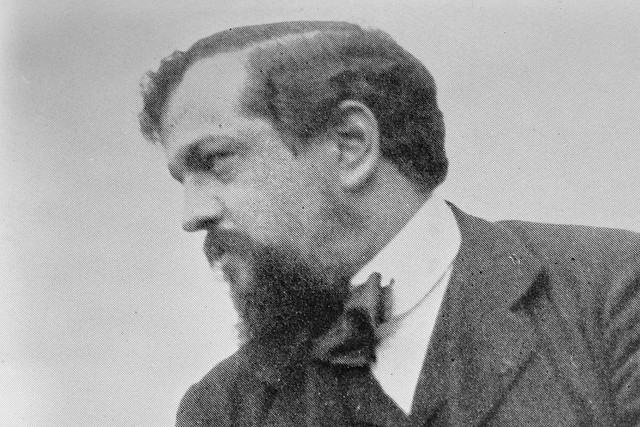 Claude Debussy, one of the most influential composers of his era, was born in the western suburbs of Paris in 1862. From an early age, the composer was as argumentative and radical as he was talented, challenging the rigidity of his formal training at the Paris Conservatoire and striving to create a new music: ‘Is it not our duty to find the symphonic formula which fits our time, one which progress, daring and modern victory demand?’ he wrote. ‘The century of airplanes has a right to its own music.’ A self-taught and brilliant pianist, he favoured dissonances and developed a unique sound world. Though he was often identified as an Impressionist, it was a term he despised, dubbing those who appropriated it ‘imbeciles’.

To celebrate Debussy’s birthday, we’ve picked out a few examples of the composer’s music that have inspired choreographers:

Originally conceived as a symphonic poem for orchestra inspired by Stéphane Mallarmé's poem of the same name, Prélude à l'après-midi d'un faune has become one of Debussy’s most famous works, alongside his iconic symphony La Mer and sole opera Pelléas et Mélisande. Its opening, chromatic flute solo remains one of the most famous passages in musical modernism. It was made into a short (and controversial) ballet for the Ballets Russes by Vaslav Nijinsky in 1912, with staging and choreography reminiscent of ancient friezes. This overtly erotic work is considered one of the first modern ballets. The work was reinterpreted by Jerome Robbins in 1953, who transposed the setting to a sunny ballet studio. It was later referenced in Queen’s video for I Want to Break Free, in which Freddie Mercury danced the role of the faun alongside Royal Ballet dancers, with choreography by Wayne Eagling.

Although somewhat eclipsed by the infamous premiere of The Rite of Spring that took place two weeks later, Jeux (Games) with its erotic subtext added to a controversy-filled 1913 for the Ballets Russes. With a narrative based on a game of tennis and a lost ball that leads to a departure into the garden bushes, the score was Debussy's last completed work for orchestra. It changes speed every two bars and is striking for almost never repeating any musical material – the composer described how he created the work for ‘an orchestra without feet’. Like L'Après-midi d'un faune, Jeux was also choreographed by Nijinsky, who originally intended it to be a flirtatious exchange between three male dancers. However, company impresario Sergei Diaghilev insisted it be danced by one male and two females.

Debussy's 1896 orchestrations for his friend Erik Satie's 3 gymnopédies catapulted Satie to fame – much to Debussy's later chagrin. Debussy orchestrated only the first and third, believing the second did not lend itself to orchestration; Satie acolyte Alexis Roland-Manuel later completed the triptych with his own orchestration. Discovering the music years later, Ashton was struck by its form and hypnotic purity, and went on to craft a masterpiece of other-worldly beauty. 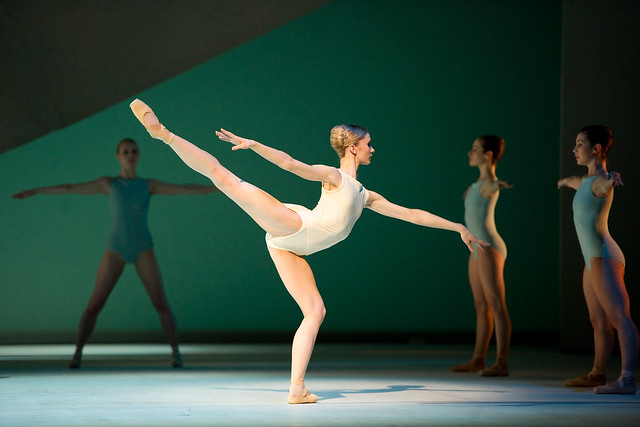 Alastair Marriott created Sensorium in 2009, setting it to Debussy’s Préludes, orchestrated by Colin Matthews. The Préludes, originally written for solo piano, were written late in Debussy's life. They were divided into two books of twelve each, published in 1910 and 1913. Marriott opted to use seven préludes, including two for solo piano, which he set as mesmerizing pas de deux.

Which Debussy works do you love?
Or, if you could create a ballet scored by one of the composer’s works, which would you choose and why?