A look at the new season broadcasting opera and ballet to 22 countries and over 700 cinemas. 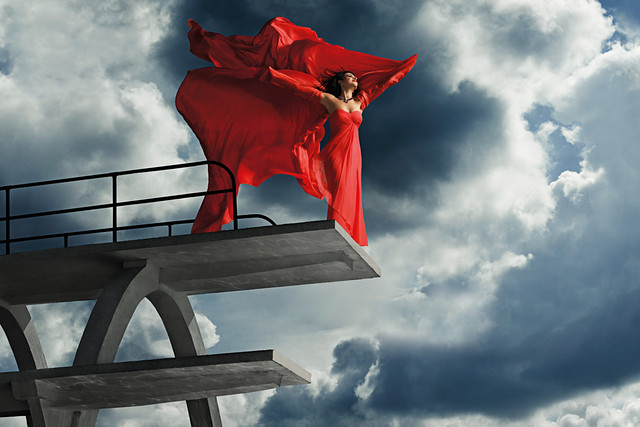 Last night the Royal Opera House launched its exclusive Cinema Season. Hosted by Lloyd Bracey and with assembled members of the press and some very recognisable faces including three from the world of opera and ballet, the evening began with a teaser of the productions to be screened, five live and five recorded including Madam Butterfly in 3D.

Royal Opera House Chief Executive, Tony Hall lead the celebration by saying, "This evening marks an exciting milestone for the Royal Opera House – from our first offering in 2007 – Don Giovanni to this, our first ever exclusive Season of ROH opera and ballet in 22 countries and more than 700 cinemas. It’s a moment to celebrate our move into Cinema, which, for us Cinema is about sharing our work with the UK and the rest of the World."

Royal Opera House Cinema Season is different to all other classical cinema seasons because, of course, it offers screenings of both opera AND ballet at affordable prices (from £8).  As all of the ballet productions will be live those present were given a taste of what’s in store for ballet fans, an ‘up close and personal’ with two of the world’s finest dancers today – Royal Ballet Principals, Lauren Cuthbertson, and Sergei Polunin.  Lauren and Sergei will dance the lead roles in both The Sleeping Beauty and Romeo and Juliet, to be screened live into cinemas as part of this new Season. And, with Rob Clark at the piano they danced the pas de deux from Act III of The Sleeping Beauty.

The first three opera productions to be screened will be Faust (live),  Adriana Lecouvreur and Tosca. And what better way to let us experience the sheer power of these operas than to have their star, the truly gifted soprano and one of the world’s most glamorous opera singers, Angela Gheorghiu, at the launch to sing O mio babbino caro.

Angela was also interviewed, telling the audience that "Being live in cinemas is like a premiere". She also revealed that she is to be reunited on stage with husband Roberto Alagna in La bohème in 2012.

To close the evening, through the magic of cinema The Royal Opera Music Director, Tony Pappano gave us a sneaky glimpse at the kind of ‘extra’ that cinema audiences can expect as part of their experience, and in fact Angela has just recorded an introduction to Faust, to be broadcast before the live screening on 28 September.

Find out more about cinema screenings

This article has 32 comments