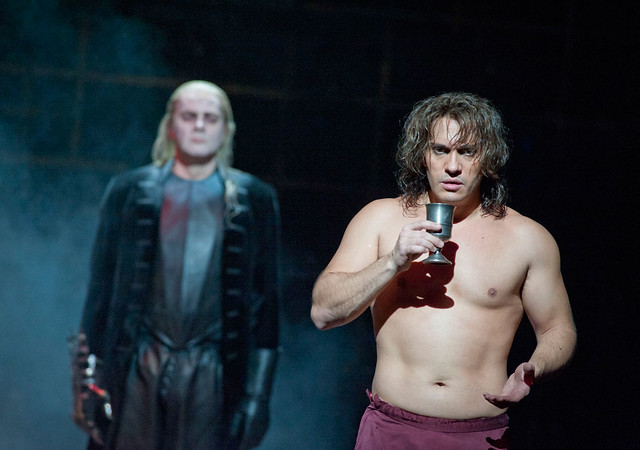 Christopher Willis will conduct the performance of Don Giovanni on Tuesday 21 February.This is due to Constantinos Carydis being ill.

Christopher has been a member of The Royal Opera's music staff since 1985 and prior to this was a member of the music staff at Glyndebourne. He has been closely involved in the preparation of new works with both The Royal Opera and Royal Ballet, including works by Harrison Birtwistle, Oliver Knussen and Thomas Adès. He was Musical Director for City of Birmingham Touring Opera's The Two Widows, creating a chamber reduction of the orchestral parts of piano and string quartet, and has conducted Paul Bunyan, Stiffelio, Eugene Onegin, The Tsarina's Slippers and Rigoletto for The Royal Opera.