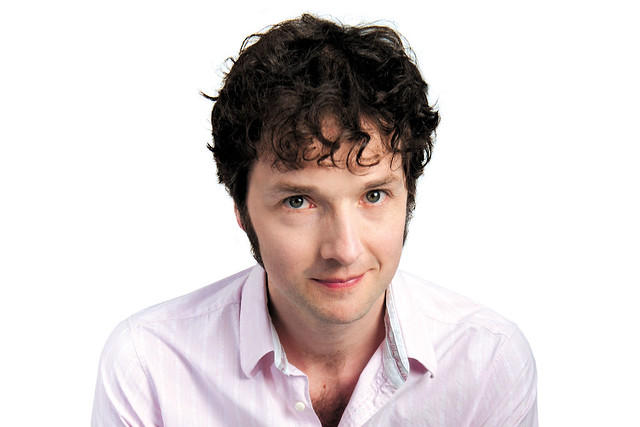 Comedian Chris Addison is to star in The Royal Opera's new production of Emmanuel Chabrier’s L’Étoile.

The double Perrier Award-nominated stand-up has been cast as Smith in Mariame Clément's production, an acting part the director has created to provide a stereotypically English commentary on the opera’s absurd events.

Audiences may know Addison as Ollie Reeder in the BBC's dark political satire The Thick of It, and as Toby Wright in the subsequent film In the Loop. Addison also regularly appears on panel shows such as Mock the Week, Have I Got News for You, 8 Out of 10 Cats and QI.

His other acting credits include performances in Doctor Who, the comedy series Trying Again and as headmaster David Blood in Skins.

Addison will be joined by the French actor Jean-Luc Vincent on stage. Vincent has been cast as Dupont, a second acting role created by Clément to comment on the action from a French perspective.

L’Étoile is an anarchically comic fairytale with a ridiculous plot and darkly humorous twists and turns. Mark Elder will conduct the Orchestra of the Royal Opera House during L’Etoile's run this Season – the first time the opera has been performed at Covent Garden.