Casting Announced for The Royal Ballet’s Summer 2015 US Tour

The three-week tour will see the Company perform in Washington D.C., Chicago and New York. 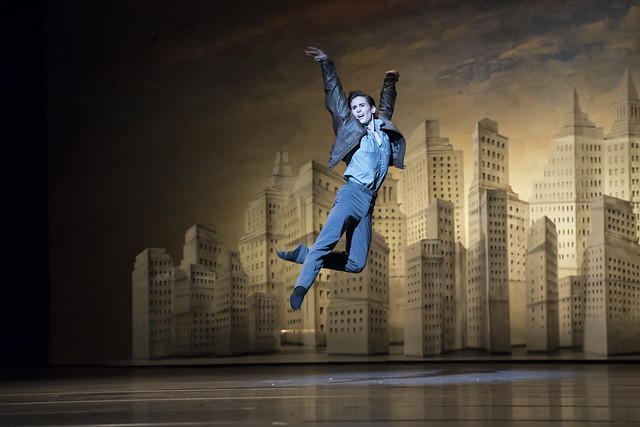 Casting for the Royal Ballet’s summer 2015 tour to the USA has now been announced.

The first stop will be The Kennedy Center Washington D.C. with the US premiere of Carlos Acosta's production of Don Quixote. The Company will then take the production to the Auditorium Theater in Chicago.

The tour ends at The David H Koch Theater in New York with a gala performance and mixed programmes of works by choreographers associated with The Royal Ballet. Pieces by Frederick Ashton and Kenneth MacMillan will feature in one mixed programme while the second comprises ballets by Wayne McGregor, Liam Scarlett and Christopher Wheeldon.

Find out more about The Royal Ballet’s summer 2015 tour to the USA.

The Royal Opera House would like to thank all tour supporters and Aud Jebsen for her support of The Royal Ballet touring programme.