Casting for The Royal Ballet's staging of Jerome Robbins's comic ballet has been announced. 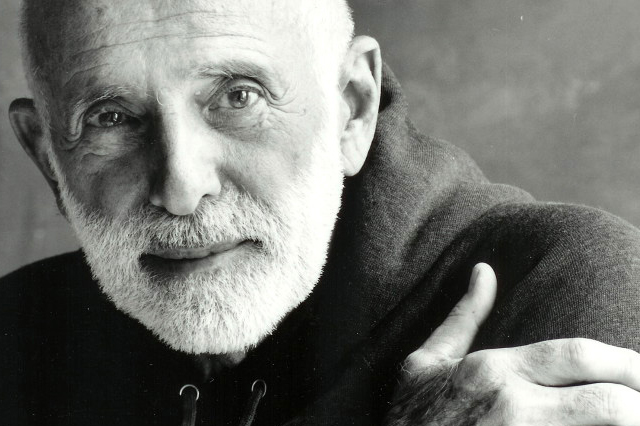 Five out of the six Principal roles for all performances of The Royal Ballet's staging of Jerome Robbins's The Concert have been announced. The casting for the final role will be announced in due course.

View casting for The Concert

The Concert will be staged with The Dream and Connectome in a Mixed Programme from 31 May-13 June 2014.

This article has been categorised Ballet and tagged cast change, Production, The Concert