Bulgarian and Greek sopranos to replace Anna Netrebko in the role of Marguerite. 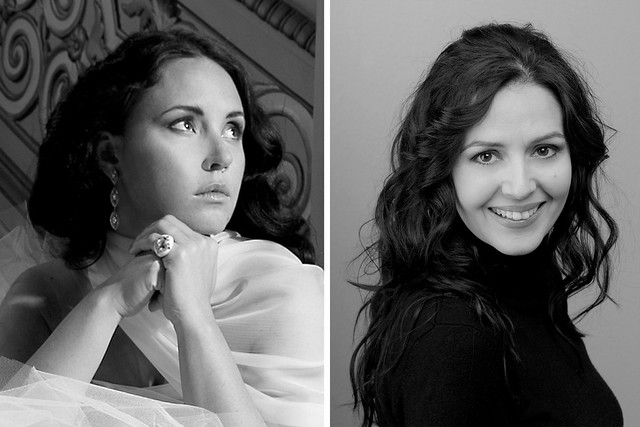 Following the announcement last week that Russian soprano Anna Netrebko has withdrawn from Faust, the role of Marguerite will now be shared between sopranos Sonya Yoncheva and Alexia Voulgaridou.

Bulgarian soprano Sonya Yoncheva will sing the role of Marguerite on 4, 7, 17 and 22 April, making her role debut with The Royal Opera. She will also perform the role for Vienna State Opera in May, again replacing Anna Netrebko. Yoncheva made her debut with The Royal Opera in Plácido Domingo’s Operalia Winners’ concert in July 2012 and also sang the role of Musetta in La bohème for The Royal Opera in the 2012/13 Season. She made her debut at the Metropolitan Opera, New York as Gilda in Rigoletto in December 2013, and recently sang Lucia in Lucia di Lammermoor with the Paris Opéra.

Greek soprano Alexia Voulgaridou will sing the role of Marguerite on 11, 14 and 25 April. She has previously sung the role in Rome, Catania, Hamburg and Valencia. She made her debut with The Royal Opera as Mimì in La bohème in 2008. Her recent performances include Cio-Cio-San in Madama Butterfly in Tokyo, Mimì in La bohème in São Paulo, and the title role in Tosca in Trieste, Lausanne and for Opera Australia.

This article has been categorised Opera and tagged by David McVicar, cast change, Faust, Production

Leave a reply to Paulo · Cancel