A number of cast changes have been announced for the final performance of the run. 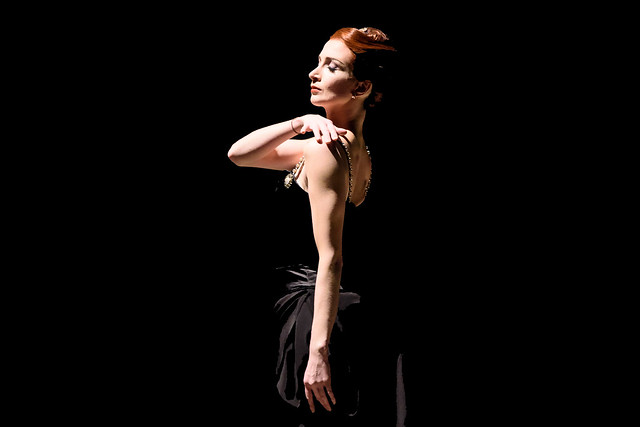 A number of cast changes for Strapless have been announced for the performance on 11 March 2016.

Due to injury, Lauren Cuthbertson will replace Natalia Osipova as Amélie Gautreau. This necessitates the following cast changes:

This article has been categorised Uncategorised and tagged cast change