Cast Changes: Donald Thom and Ryoichi Hirano to dance in Hansel and Gretel on 24, 25, 27 January

Dancers to perform the roles of the Sandman and The Witch respectively. 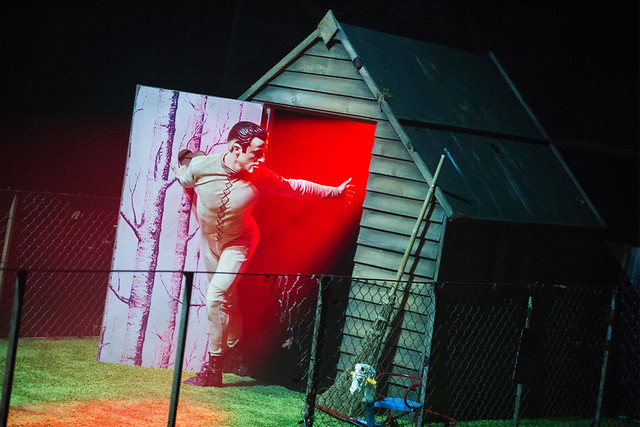 Cast changes for Hansel and Gretel have been announced for performances on 24, 25 (matinee) and 27 January.

Donald Thom will replace Steven McRae in the role of the Sandman for these performances while - due to injury - Ryoichi Hirano will replace Alexander Campbell as the Witch.

This article has been categorised Ballet and tagged cast change