A number of cast changes and confirmations have been announced. 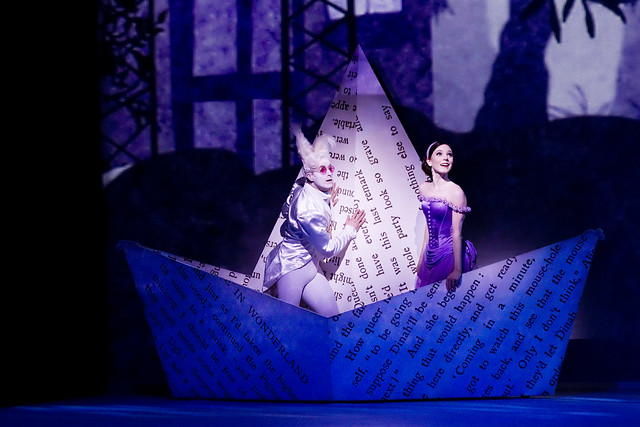 A number of cast changes and confirmations have been announced for Alice's Adventures in Wonderland.

Due to injury, Yuhui Choe will replace Lauren Cuthbertson in the role of Alice for the performance on 23 December (evening) 2014.

Sarah Lamb will also dance the role - in addition to earlier confirmed performances - on 6 (evening), 10 and 16 December 2014. The performance on 16 December will be relayed live to audiences around the world as part of the 2014/15 Live Cinema Season.

Casting for additional roles will be confirmed early next week. For details see the production page.

This article has been categorised Ballet and tagged Alice's Adventures in Wonderland, by Christopher Wheeldon, cast change, Production