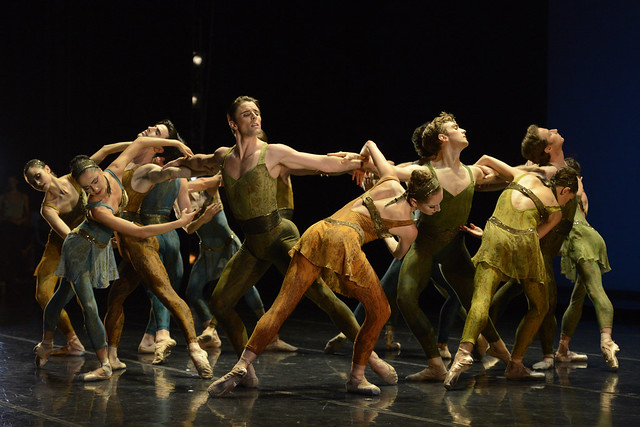 San Francisco Ballet in Within The Golden Hour © Erik Tomasson

A number of cast changes for After the Rain and Within the Golden Hour have been announced for performances on 13 and 17 February, and 10 March 2016.

In addition, Valentino Zucchetti will join the cast of Within the Golden Hour.

This article has been categorised Ballet and tagged cast confirmation