Tenor replaces Alfred Kim in the role of Calaf. 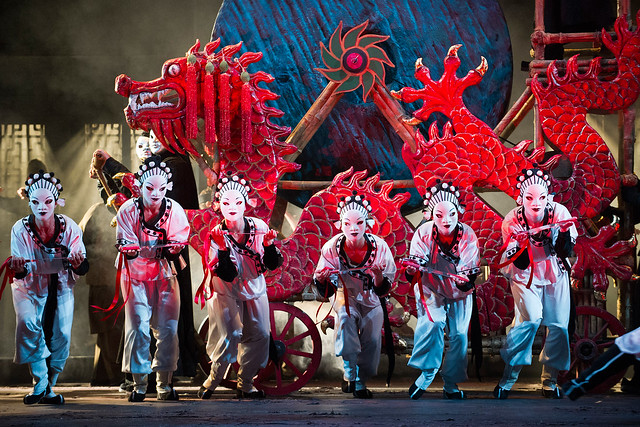 A cast change for the performance of Turandot on 16 July 2017 has been announced.

Korean tenor Alfred Kim has withdrawn from singing the role of Calaf. The will now be sung by Korean tenor Sung Kyu Park, who makes his Royal Opera debut.

Park's recent performances include the role of Calaf at the Teatro Massimo Bellini, Catania, as well as Manrico in Il trovatore for Opéra de Lille and Théâtres de la Ville de Luxembourg, Enzo Grimaldi in La Gioconda in Brno, Pollione in Norma for Theatre St Gallen, and the title role in Andrea Chénier for Korean National Opera in Seoul.