Australian soprano to sing the role from the gallery for two performances, followed by four full performances. 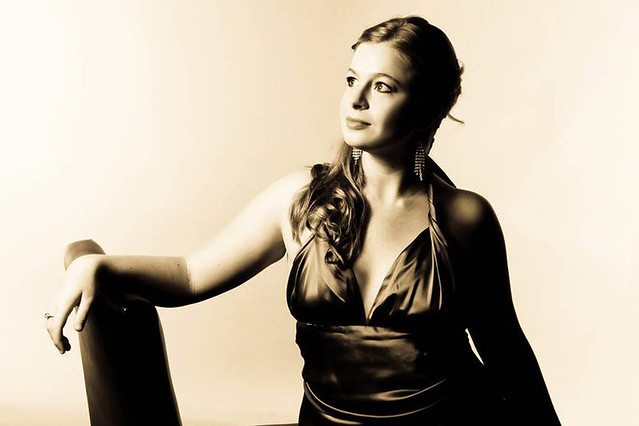 Siobhan Stagg is a member of the Deutsche Oper Berlin, and in the last two years has appeared at the Salzburg Festival, Hamburg State Opera, Berlin State Opera, the Berlin Philharmonie, the Prinzregententheater in Munich, and at the Grand Théâtre de Genève, as well as with the Moscow Philharmonic Orchestra, Ensemble Modern and the Mozarteum Orchestra, Salzburg. Her recent appearances include Pamina in Die Zauberflöte, Sophie in Werther, Frasquita in Carmen and Flowermaiden in Parsifal for Deutsche Oper Berlin, Blonde in Die Entführung aus dem Serail for Hamburg State Opera and Marzelline in Fidelio for Grand Théâtre de Genève.

Siobhan has performed in opera and concert with conductors including Simon Rattle, Christian Thielemann, Simone Young, Donald Runnicles, Kent Nagano, and Stephen Layton. Forthcoming roles include Gilda in Rigoletto and Sophie in Der Rosenkavalier at the Deutsche Oper Berlin and Morgan in Alcina in Geneva.