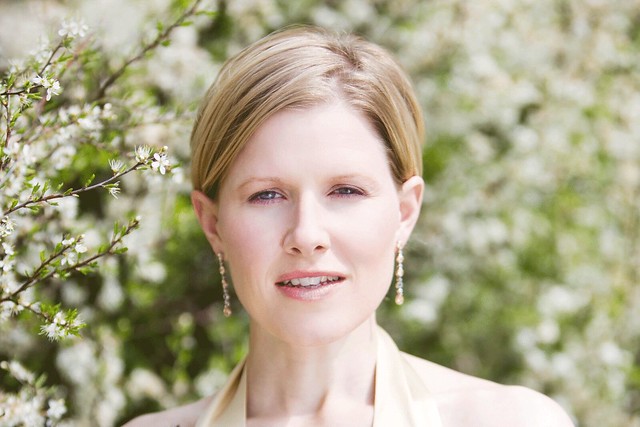 Magdalena Kožená has had to withdraw from the role of Blanche in The Royal Opera's forthcoming production of Dialogues des Carmélites as she has found it no longer fits with her current vocal development.

The role will now be sung by British soprano Sally Matthews who has recently sung the role for Bavarian State Opera in Munich and in Vienna in 2008. A former member of The Royal Opera’s Young Artists Programme, Sally made her debut with The Royal Opera in 2001 as Nannetta in Falstaff. Since leaving the Programme she has returned to sing Fiordiligi in Così fan tutte, Calisto in La Calisto and Anne Trulove in The Rake’s Progress for the Company. Her other recent appearances include Countess Almaviva in Le nozze di Figaro for Glyndebourne Festival and Sophie in Der Rosenkavalier for Netherlands Opera.