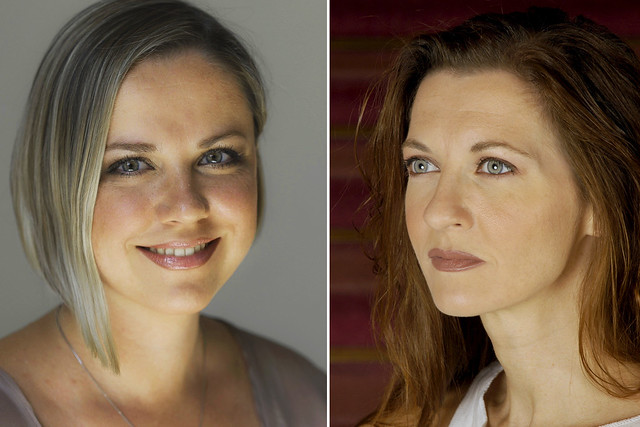 After much deliberation and consultation following the final rehearsals of Meyerbeer's Robert le diable, it has been agreed between The Royal Opera and soprano Jennifer Rowley that the role of Isabelle would not be the right part for her debut at Covent Garden.

The Royal Opera considers Jennifer Rowley an important voice of the future, and we are keen to build a continued relationship with her. However, voices do develop, and we have to recognize that this role is not ideally suited for her now more dramatic voice. Despite all efforts until the last minute by all parties to make it work as well as possible, it has been mutually agreed that Jennifer Rowley will not appear in Robert le diable and will postpone her Covent Garden debut. The Royal Opera is proud to announce that it has been agreed that she will return in 2015 in her celebrated role of Musetta in La bohème, and another important role is under discussion for the future.

The Royal Opera is extremely grateful to Patrizia Ciofi, who has taken over the part of Isabelle at extremely short notice and will sing the role for the first four performances (6, 9 mat, 12 and 15 December). The last two performances on 18 and 21 December will be sung by Sofia Fomina.

Russian soprano Sofia Fomina will make her Royal Opera debut in the role of Isabelle on 18 December.  She is currently part of the company of the Saarbrücken Opera House, where her roles have included Zerbinetta (Ariadne auf Naxos), Giulietta (I Capuleti e i Montecchi) and Blonde (Die Entführung aus dem Serail).