American soprano will replace Martina Serafin in the role of Giorgetta in Il tabarro. 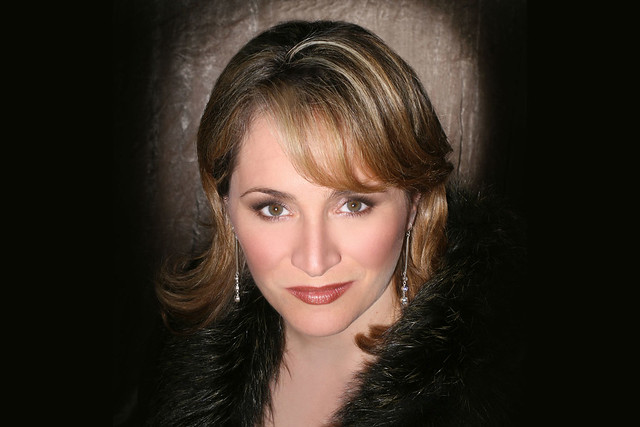 To her great disappointment, Austrian soprano Martina Serafin has been forced to withdraw from her role debut as Giorgetta in Il tabarro due to an injury suffered before Christmas. She has made good progress since the accident, but unfortunately she is still not adequately mobile to undertake this role for The Royal Opera.

The role of Giorgetta in the first opera from Puccini's Il trittico will now be sung by American soprano Patricia Racette for all performances during the upcoming run.

Patricia Racette made her Royal Opera debut in 1996 as Mimì in La bohème. She has previously sung the role of Giorgetta for Theater an der Wien, and will perform the role in Rome in April 2016. Her other recent engagements include Nedda in Pagliacci for the Metropolitan Opera New York; Katerina Ismailova in Lady Macbeth of Mtsensk for English National Opera and Elle in La Voix humaine for Chicago Opera Theater.