Norwegian soprano to replace Sonya Yoncheva in the role of Antonia. 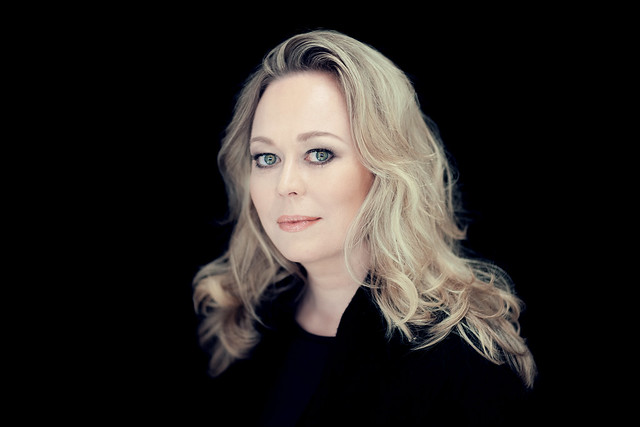 Due to personal reasons, Bulgarian soprano Sonya Yoncheva has withdrawn from singing the role of Antonia for the performance of John Schlesinger's Royal Opera production of Les Contes d’Hoffmann on 3 December 2016.

The role will now be sung by Norwegian soprano Marita Sølberg.

Sølberg is a member of Norwegian National Opera, where she won the 2011/12 Music Critics’ Prize for her performance as Mimì in La bohème. Previous roles also include Countess Almaviva in Le nozze di Figaro and Antonia in Les Contes d'Hoffmann.