Cast change: Anna Tsygankova to dance the role of Kitri in Don Quixote on 5 January 2015 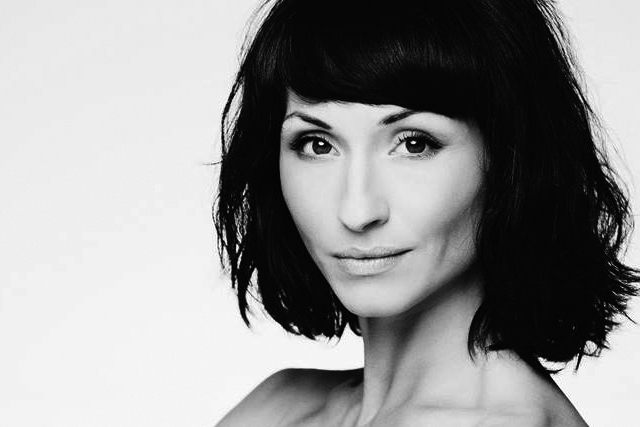 Due to injury, Anna Tsygankova will replace Natalia Osipova in the role of Kitri for the performance of Don Quixote on 5 January.

Born in Novosibirsk, Russia, she is a principal of Dutch National Ballet. She trained at the ballet academy in Novosibirsk and the Académie de Danse Princesse Grace in Monte Carlo, Monaco. Before joining Dutch National Ballet she danced with the Bolshoi Ballet, Hungarian National Ballet – where she still performs regularly as a guest artist – and the Wiener Staatsballett. Her wide repertory includes Giselle, Nikiya, Odette/Odile, Aurora and repertory by Balanchine, Van Dantzig, Eagling, Forsythe, MacMillan and Van Manen. Her role creations include Kitri (Ratmansky’s Don Quixote) and Wheeldon’s Cinderella. She has won several international dance awards, including the Alexandra Radius Prize (2008), and was nominated for a Zwaan Award for Most Impressive Dance Achievement for her role as Kitri in Don Quixote in 2011.

Watch a film from 2010 in which Anna Tsygankova and Matthew Golding discuss dancing Ratmansky’s Don Quixote together, and see performance extracts:

The rest of the cast for 5 January remains the same.

Due to injury, Marianela Nuñez replaced Natalia Osipova in the role of Kitri for the performance of Don Quixote on 29 December. Thiago Soares replaced Matthew Golding as Basilio. The rest of the cast remained the same.

This article has 48 comments