Cast confirmation: Vladimir Shklyarov to dance in Marguerite and Armand on 5 and 10 June 2017

A cast change has been announced for upcoming performances of a mixed programme of works by Frederick Ashton. 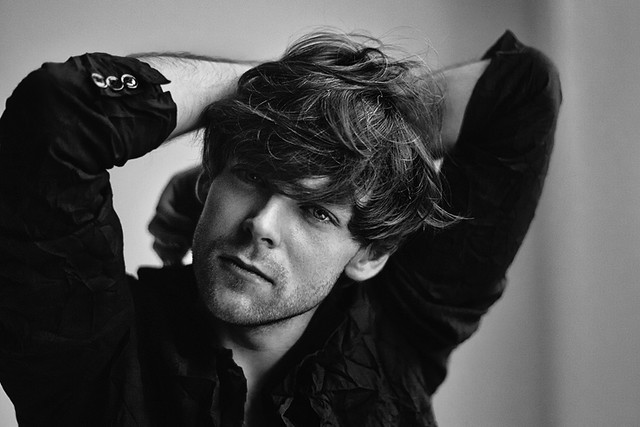 Vladimir Shklyarov will perform the role of Armand in Marguerite and Armand on 5 and 10 June 2017, replacing Sergei Polunin.

He has performed previously with Natalia Osipova in Giselle and recently danced the role of Armand in St Petersburg with the Mariinsky Ballet.

Vladimir graduated from the Vaganova Academy of Russian Ballet. He joined the Mariinsky Ballet in 2003 and was promoted to Principal in 2011.Vladimir is also a Principal Dancer with Bavarian State Ballet in Munich. His repertory includes James in La Sylphide, Duke Albrecht in Giselle, Solor in La Bayadère, Prince Désiré in The Sleeping Beauty, Prince Siegfried in Swan Lake, the Prince in The Nutcracker, Jean de Brienne in Raymonda, Basilio in Don Quixote and Ivan the Fool in The Little Humpbacked Horse. He has also danced the lead roles in the Paquita Grand Pas Classique, Le Spectre de la Rose, Chopiniana and Jewels.

This article has 99 comments

Leave a reply to Jo · Cancel