Due to ill health, the Italian baritone replaces Thomas Hampson in all scheduled performances of Baron Scarpia. 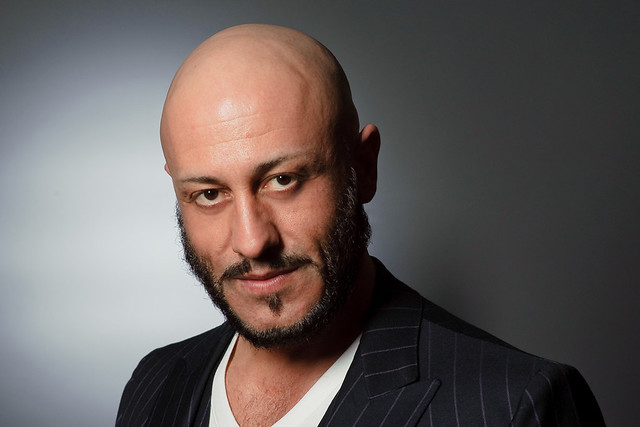 Due to ill health, American baritone Thomas Hampson has withdrawn from the role of Baron Scarpia in Tosca. The role is now sung by Italian baritone Marco Vratogna on all of Thomas Hampson's scheduled dates.

Marco Vratogna made his debut with The Royal Opera as Paolo Albiani in Simon Boccanegra in 2008 and also performed the role of Amonasro in Aida for The Royal Opera in 2010. He has previously sung the role of Scarpia in Tosca for La Scala, Milan; and in Dresden, Vienna, Valencia, Bari, Berlin, Zürich, Hamburg and most recently in Turin.