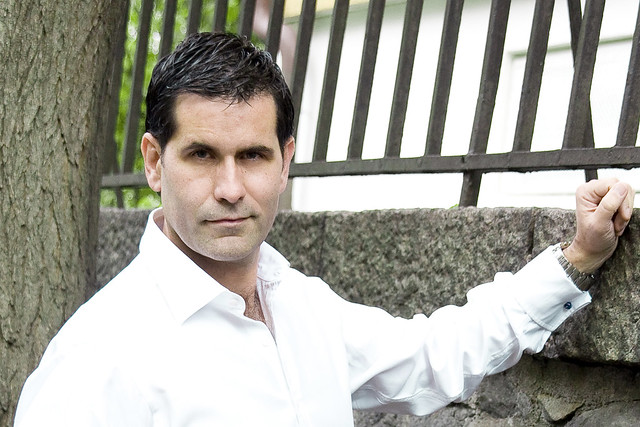 Australian baritone Peter Coleman-Wright has withdrawn from singing the role of Sir Robert Cecil for all performances of Gloriana. The role will now be sung by British baritone Jeremy Carpenter, marking his debut with The Royal Opera.

Jeremy’s previous roles include Gérard in Andrea Chénier and Escamillo in Carmen for Royal Swedish Opera, Belcore in L’elisir d’amore for Angers-Nantes Opéra and Talpa in concert performances of Puccini's Il tabarro with the Swedish Radio Symphony Orchestra.

This article has been categorised Opera and tagged by Richard Jones, cast change, Gloriana