Cast change: Jean-François Borras to sing in Nabucco on 6 June

The French tenor replaces Leonardo Capalbo in the role of Ismaele. 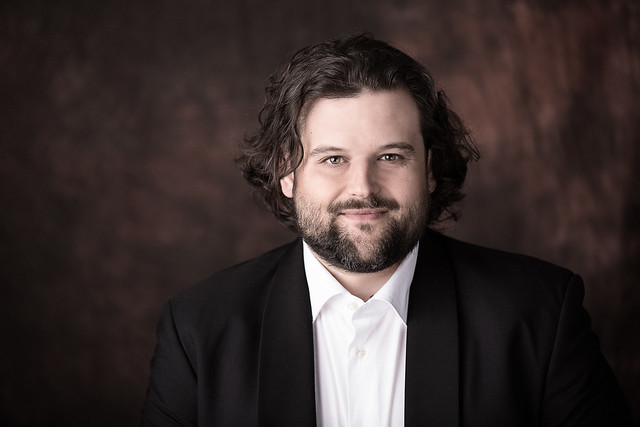 Due to illness, American tenor Leonardo Capalbo has withdrawn from singing the role of Ismaele in Nabucco on 6 June 2016.

The role will now be sung by French tenor Jean-François Borras, who will also sing the role on 13, 21 and 30 June, as previously scheduled.

Borras made his Royal Opera debut in 2012 as Raimbaut in Robert le diable.

His recent performances include Rodolfo in La bohème, Des Grieux in Manon, Werther for Vienna State Opera, Rodolfo, Werther and the Duke of Mantua in Rigoletto for the Metropolitan Opera, and Edgardo in Lucia di Lammermoor in Florence and Avignon.