Cast change: James Cleverton to sing in Written on Skin on 18 January 2017

British baritone to sing the role of the Protector from side stage, covering Christopher Purves. 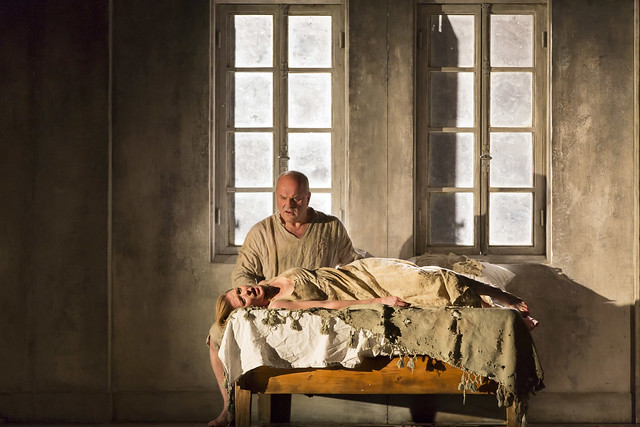 Due to a throat infection, British baritone Christopher Purves is unable to sing the role of the Protector in Written on Skin this evening, Wednesday 18 January.

The role will now be sung by James Cleverton, who will sing from side-stage as Purves acts the role.

Cleverton made his Royal Opera debut in 2010 as Gregorio in Roméo et Juliette, and also performed the role of Rabbit in Opera Holland Park's Alice's Adventures in Wonderland in the Linbury Studio Theatre during the 2015/16 Season. Upcoming performances at Covent Garden include the role of Pablo in The Exterminating Angel, which opens in April and the part of the Flemish Deputy in Don Carlo.