Latvian bass-baritone to replace Bryn Terfel in the role of the Dutchman. 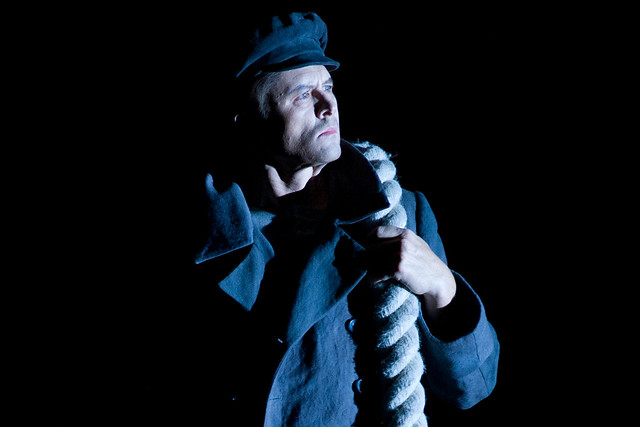 Due to illness, Welsh bass-baritone Bryn Terfel has withdrawn from singing the role of the Dutchman in Der fliegende Holländer on Tuesday 17 February. The role will now be sung by Latvian bass-baritone Egils Silins.

Egils Silins made his debut with The Royal Opera as the Dutchman in 2011. He has also sung the role in Riga, Vilnius, Berlin, Düsseldorf, Madrid and Brussels. He sang the role of Jokanaan in Salome for The Royal Opera in 2012. Recent engagements include Amfortas in Parsifal in Tokyo, the Dutchman in Düsseldorf, Scarpia in Tosca for Berlin State Opera and Wotan in Die Walküre in Leipzig. His plans include Wotan/Wanderer in Der Ring des Nibelungen in Budapest.