Cast change: Artur Ruciński to sing in La traviata on 17 May

Polish baritone to replace Simon Keenlyside in the role of Giorgio Germont. 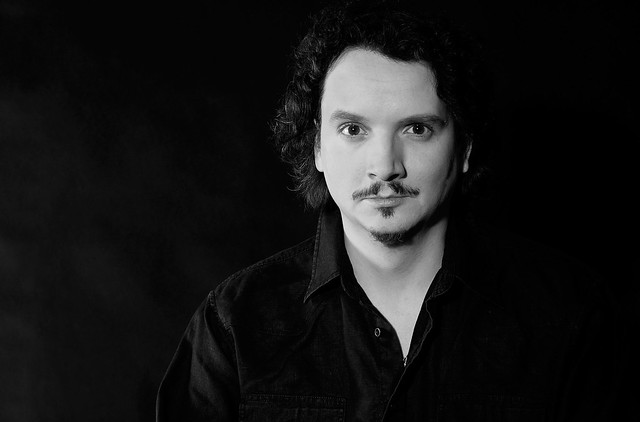 Due to ill health, British baritone Simon Keenlyside is unable to sing the role of Giorgio Germont in Saturday’s performance of La traviata.

The role will be sung by Polish baritone Artur Ruciński who appeared as Giorgio Germont at the Arena di Verona in 2013. This is his Royal Opera debut.