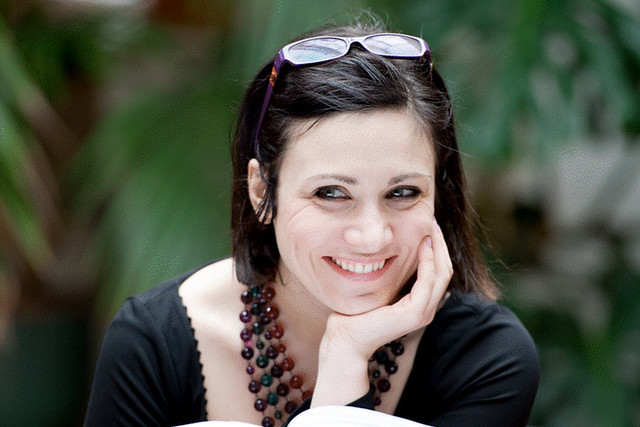 Due to health reasons, Irish soprano Celine Byrne has withdrawn from singing the role of Mimì in The Royal Opera’s upcoming production of La bohème. The role will now be sung by Italian soprano Carmen Giannattasio, making her Royal Opera debut.

Her future roles include the role of Elizabeth of Valois in Don Carlos in Berlin as well as her debut at the Metropolitan Opera, New York as Leonora (Il trovatore).  She won First Prize and the Audience Award in Operalia in Paris in 2002.