Brian Cox to present 'What makes the perfect song?' event at ROH

Event to explore the relationship between physics and music. 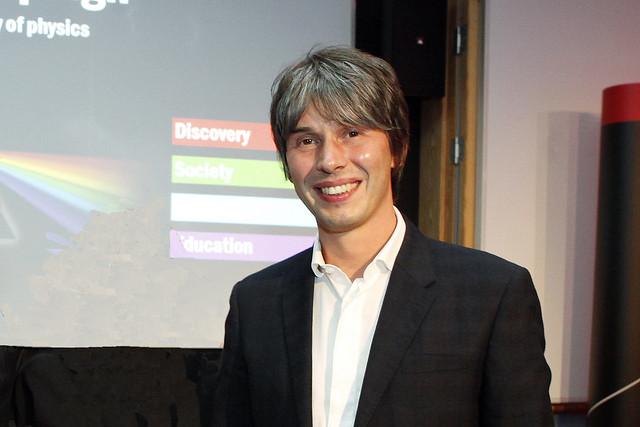 Update: 13 November 2014 - Unfortunately due to matters beyond our control we are no longer able to live stream this event.

Physicist, broadcaster and musician Brian Cox is to chair a special ROH Insights session exploring the relationship between physics and music at the Royal Opera House on 24 November 2014.

Produced in collaboration with the Institute of Physics, What makes the perfect song? will feature a panel of experts from both disciplines.

'The best arias in opera have some of the simplest tunes, yet some of those arias will last for centuries while other tunes being produced now may be forgotten in a year or two, and we want to ask why,' says Royal Opera House Creative Producer Tom Nelson. 'You could never forget Luciano Pavarotti’s performance of Nessun Dorma being used at the 1990 FIFA World Cup, but are there examples of contemporary songs that we will still be using as the theme tune for the 2116 World Cup? I think it’s a fascinating question.'

'We will also look at the structure and lyrics of songs and ask at a scientific level whether there is something in a tune that provokes an emotional response, or just produces something catchy.'

Tickets for the event will be available exclusively to those signed up to the Royal Opera House student scheme. Tickets are very limited in number but are available to book now.