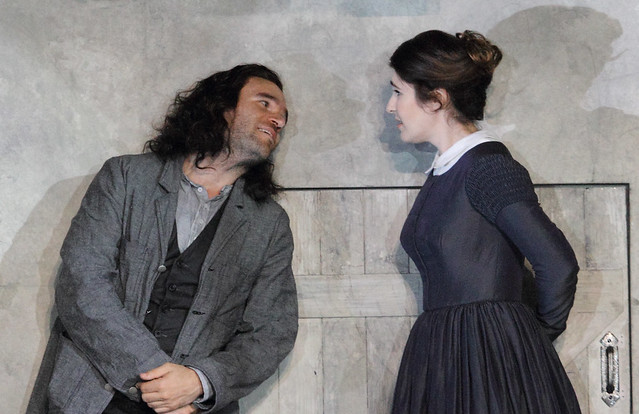 In a festive gift for opera fans, BBC Four will broadcast The Royal Opera's new production of Puccini's La bohème on Christmas Day at 7pm. It will be available to watch on BBC iPlayer for 30 days following broadcast.

One of the best-known of all operas, La bohème is a romantic depiction of 19th century Paris, with a captivating love story and sweeping music. Filmed earlier this Season, Richard Jones's production stars Michael Fabiano, Nicole Car and Mariusz Kwiecień. It is conducted by Antonio Pappano.

Also included in the Christmas TV schedule is another chance to catch 'Dancing the Nutcracker: Inside the Royal Ballet’, the BBC's access-all-areas documentary following the process of staging The Royal Ballet's The Nutcracker, which will be televised 31 December on BBC Four at 7pm. First broadcast last year, the 90-minute documentary focuses on debuts across the Company, from recently-promoted Principal dancer Francesca Hayward to young students from the Royal Ballet School.