The special will see the Principal Guest Artist offer unique insights into the creation of Carmen, and a glimpse into his future plans. 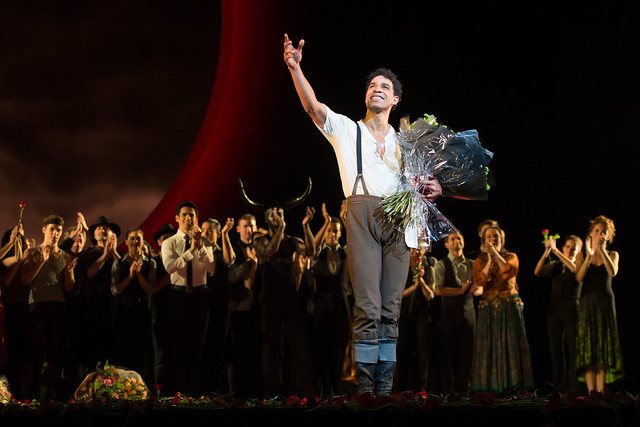 The documentary film — presented by Alan Yentob — will follow the Principal Guest Artist of The Royal Ballet in the lead up to the recent world premiere of his new production of Carmen, which Carlos both choreographed and starred in.

The programme will also look forward to his future plans of establishing his own dance school in his native Cuba.

In addition to this 'Imagine...' special, Carlos Acosta's Carmen will be broadcast in full on Christmas Day at 7.30pm on BBC Four. Further details of other ROH broadcasts over Christmas 2015 will be announced in due course.

Imagine… Carlos Acosta: Cuba Calls will be broadcast on 8 Dec at 10.35pm on BBC One.