Royal Opera Season opener to be broadcast in October and over Christmas period. 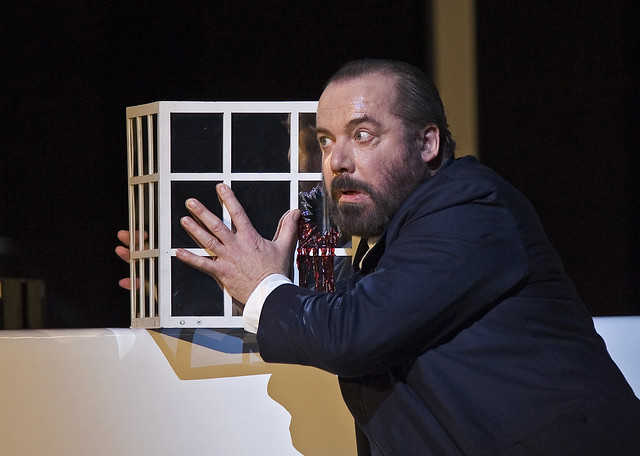 Richard Wagner’s epic Ring Cycle is to be broadcast on BBC Radio 3 in October, and repeated in full over the Christmas period.

Other operas to be broadcast over the season include Verdi’s Otello, Donizetti's L'elisir d’amore, and Meyerbeer’s Robert le diable.

Broadcasts of The Ring
(Please note times are subject to change)

Other works to be broadcast:

The Royal Opera House and BBC work together in a strategic partnership that involves greater creative collaboration between the two organizations and builds on a long-standing relationship across both television and radio.

This article has been categorised Opera and tagged BBC, BBC Radio 3, Radio 3