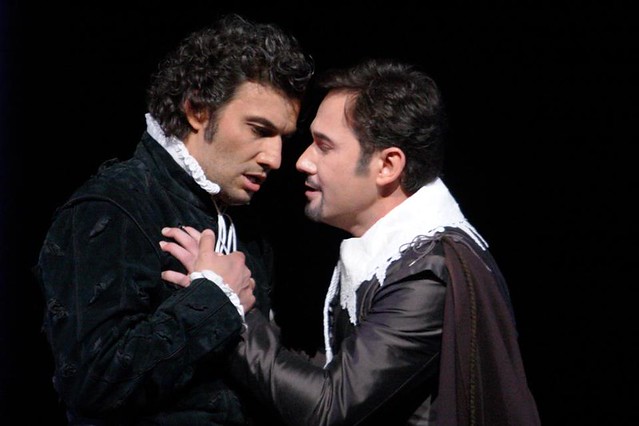 Update: The transmission date for Les Vêpres siciliennes has changed. This relay will no longer be a live broadcast.

Royal Opera performances to be broadcast on BBC Radio 3 over Autumn and Winter 2013/14 have been confirmed.

A total of seven operas will be broadcast between September and February, including live relays of Verdi's Les Vêpres siciliennes and Wagner's Parsifal, both celebrating the bicentenaries of their composers.

Full broadcast listings are as follows:

All broadcasts will be available afterwards on BBC iPlayer. In addition to full performances, BBC Radio 3 will broadcast a number of interviews and features throughout the 2013/14 Season. For details of these, follow us on Twitter or Facebook.

Please note, details of broadcast are subject to change.

This article has been categorised Opera and tagged BBC Radio 3