2015 will see a year-long celebration of the arts with new documentaries and live streamed performances. 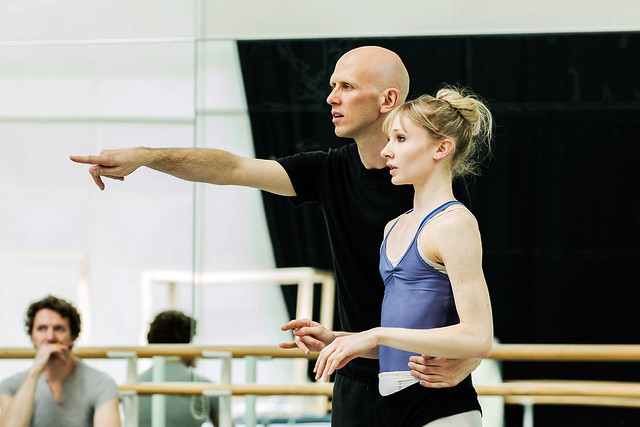 The BBC has launched The Year of Song and Dance 2015, a year-long celebration to include new documentaries and live streamed performances.

In May, Former Royal Ballet Principal Darcey Bussell will appear in BBC Young Dancer, a new competition scouring the country to find the dance stars of tomorrow, similar in format to the BBC’s successful and long-running BBC Young Musician competition. Royal Ballet Resident Choreographer Wayne McGregor will sit on the judging panel, while Guest Principal Carlos Acosta is the competition’s ambassador. The final will be broadcast live on BBC Two from Sadler’s Wells.

The history of dance will be explored on BBC Four. ‘The King who Invented Ballet’ will follows artistic director of Birmingham Royal Ballet, David Bintley as he traces the birth of the classical dance from the court of King Louis XIV of France.

Other highlights include a feature on BalletBoyz - the ground breaking dance company founded by former Royal Ballet dancers Michael Nunn and William Trevitt - and a documentary promising to uncover the true drama behind Verdi’s opera La traviata.

The BBC and the Royal Opera House are broadcast partners.