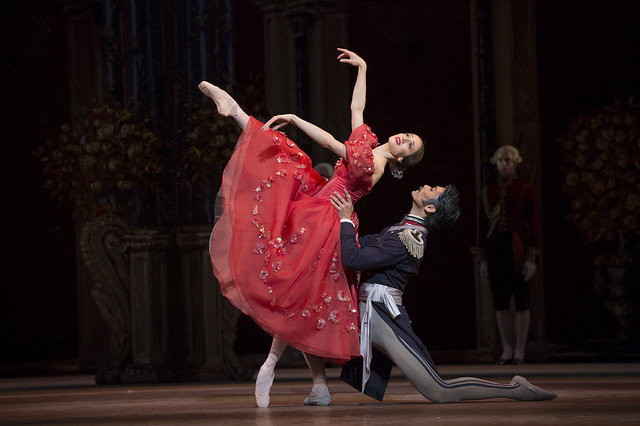 The Story Begins…
When quiet, bookish Tatiana meets Onegin, she falls instantly in love. But Onegin sees only a foolish young girl. Impetuously he flirts with Tatiana’s sister Olga, outraging Lensky, Olga’s fiancé and Onegin’s only friend. Lensky challenges Onegin to a duel, with tragic consequences… 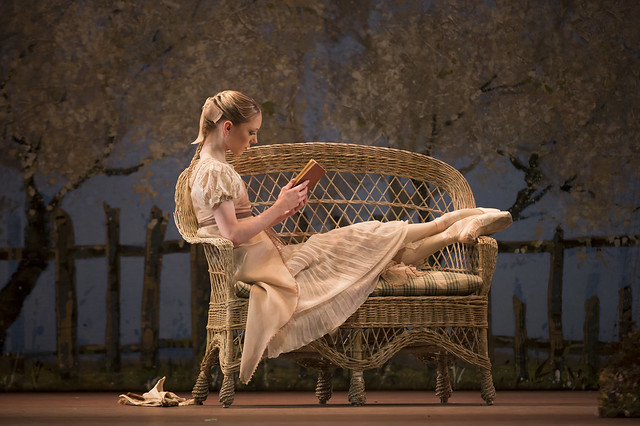 From Opera to Ballet
Choreographer John Cranko first approached Pushkin’s 19th-century verse novel Eugene Onegin, creating the choreography for a 1952 production of Tchaikovsky’s opera of the same name. Cranko was inspired, and later suggested to the Royal Opera House board that he create a ballet version. The idea was rejected, out of concern it would conflict with the opera. In 1961 Cranko moved from London to Stuttgart Ballet and there received support to create Onegin – provided he avoided the opera’s music. The ballet received its premiere in 1965 and has since been taken into the repertories of companies around the world. 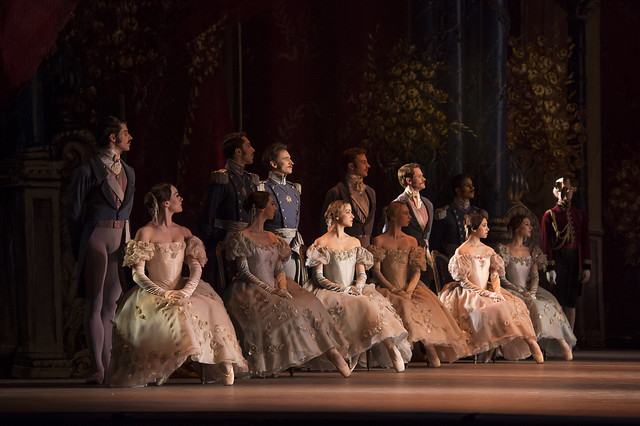 A Musical Montage
Cranko commissioned the score for Onegin from Kurt-Heinz Stolze, then the Kapellmeister for Stuttgart Ballet. In Stolze’s own words, he ‘culled the music from various lesser-known compositions by Tchaikovsky and arranged most of it myself’. Drawn mostly from Tchaikovsky’s works for piano, the score also includes adapted arias and other numbers from The Tsarina’s Slippers, the duet from the incomplete opera Romeo and Juliet and a section of the symphonic poem Francesca da Rimini.

New Gestures
Pushkin’s verse-novel has an anonymous narrator, who helps the reader to understand his characters’ thoughts and motivations. Lacking the narrator, Cranko developed an original language of mime to achieve the same purpose, to powerful dramatic effect. The use of free gesture unrelated to conventional ballet mime was popular among UK-based choreographers of the 20th century; the modern yet still distinctly ‘danced’ movements that Cranko used in Onegin were a distinctive trait of many of his ballets. 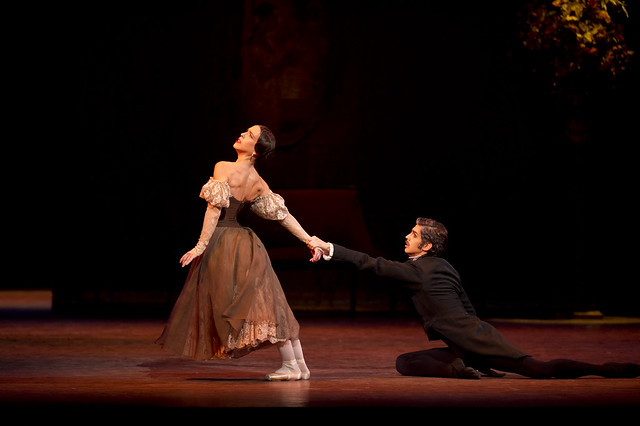 Reflections of Genius
Another of Cranko’s innovations in adapting Onegin as a ballet was to introduce a mirror motif into the drama. In Act I, girls from the neighbourhood play a game, during which Olga, looking into a mirror, sees Lensky approach. In the next act, set in Tatiana’s bedroom, she stares into a mirror and has a dream vision of Onegin, with whom she dances the passionate ‘mirror’ pas de deux. This provides a link between the scenes, and is an effective way of crossing from reality to the fantasy world of Tatiana’s mind.