Details of The Royal Ballet’s 2015/16 Season have been announced. 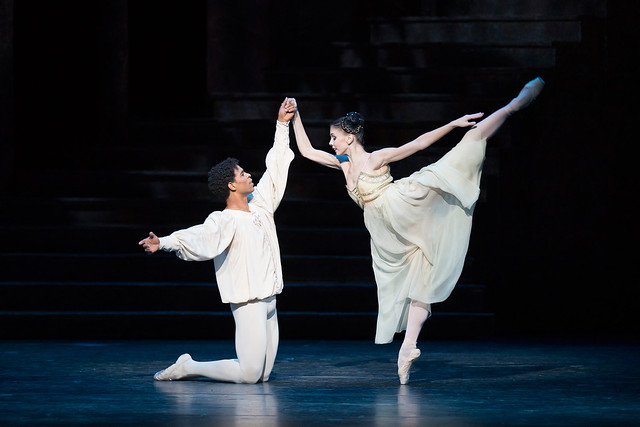 Curated by ROH Learning and Participation

Martha Clarke’s impassioned work of dance-theatre, inspired by Colette’s novels, charts the doomed love affair between a woman and a man half her age in belle-époque Paris.

Ashton’s sublime modernist ballet is a counterpoint to the much-anticipated revival of his charming comic romance.

A young girl’s enchanted present leads her on a wonderful adventure in this classic ballet, danced to Tchaikovsky’s glittering score.

Will Tuckett’s opulent full-length work fuses dance, music and theatre in its exploration of the life and loves of Queen Elizabeth I.

The Royal Ballet celebrates the acclaimed choreographer Christopher Wheeldon with this mixed programme of three one-act ballets, including one world premiere.

The greatest of all Romantic ballets, Peter Wright’s production of Marius Petipa’s classic is a tale of betrayal, the supernatural and love that transcends death.

Christopher Wheeldon’s three-act ballet adaptation of Shakespeare’s tale of love, loss and reconciliation is a triumph for The Royal Ballet.

Three ballets from three very different choreographers, all closely associated with The Royal Ballet: a world premiere from McGregor, dark drama from MacMillan and acclaimed ensemble work from Wheeldon.

The Royal Ballet School Summer Performance
9 July at 11.30am

This article has 90 comments

Leave a reply to J · Cancel