The Artist and Tinker Tailor Soldier Spy lead nominations at this year's awards to be held at the Royal Opera House. 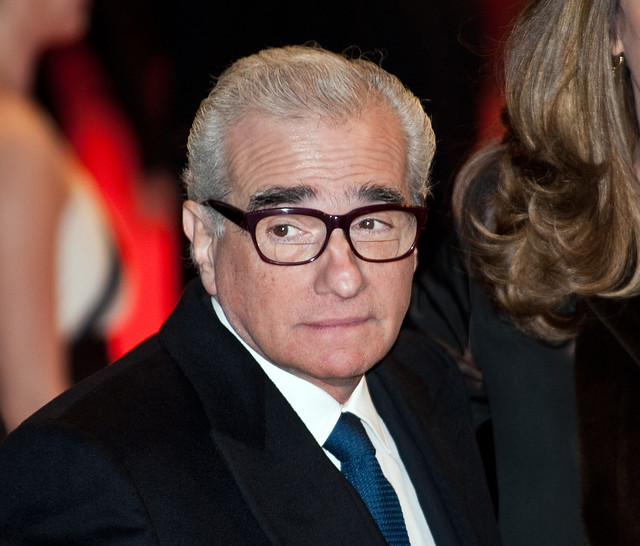 The shortlist for this year's BAFTA Film awards, to be held at the Royal Opera House on 12 February, has been announced.

Other high profile nominations include The Iron Lady (four), Drive (four), Harry Potter and the Deathly Hallows - Part 2 (four), We Need to Talk About Kevin (three) and The Girl with the Dragon Tattoo (two). Celebrity opera fan Stephen Fry will present this year's awards.

Director Martin Scorsese will be presented with a BAFTA Fellowship at this year's ceremony, the highest accolade the Academy can bestow on an individual. The award will be in honour of a career that has spanned six decades and produced cinematic highlights such as Taxi Driver, Raging Bull and Goodfellas.

We'll be blogging after this year's awards in a couple of weeks, until then here's our blog series of the 20 greatest uses of opera in film.

Which films are you hoping will do well at this year's BAFTA awards?