The Grand Budapest Hotel, The Theory of Everything, Birdman and The Imitation Game lead the nominations for the awards, to be presented at the ROH on 8 February. 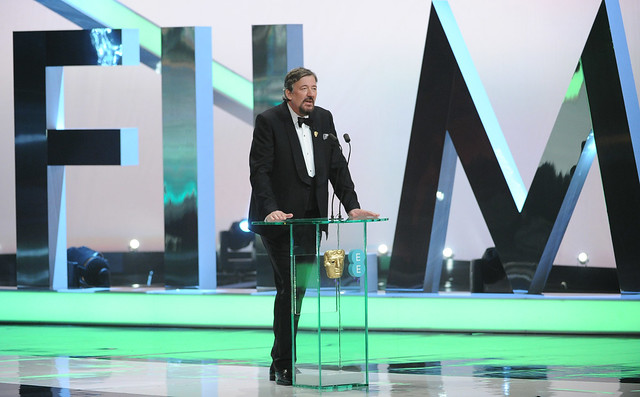 Nominations for the BAFTAs 2015 have been announced. The award ceremony, which takes place on 8 February, will be held at the Royal Opera House for the ninth year running.

The Grand Budapest Hotel leads the nominations with inclusion in 11 categories including Best Film, Director and Original Screenplay.

As well as hosting this year's awards, the Royal Opera House also features in one of the films nominated – it was used as a filming location for Stephen Hawking biopic The Theory of Everything.

The ceremony will be presented by regular host Stephen Fry.

Other ceremonies held at the Royal Opera House include the GQ Men of the Year Awards. It is also a popular venue for weddings. Other front of house areas of the Royal Opera House are also available for hire, including the ballet studios and opulent Crush Room. Find out more about venue hire.