Gravity, 12 Years a Slave and American Hustle among those nominated for awards to be presented at the ROH. 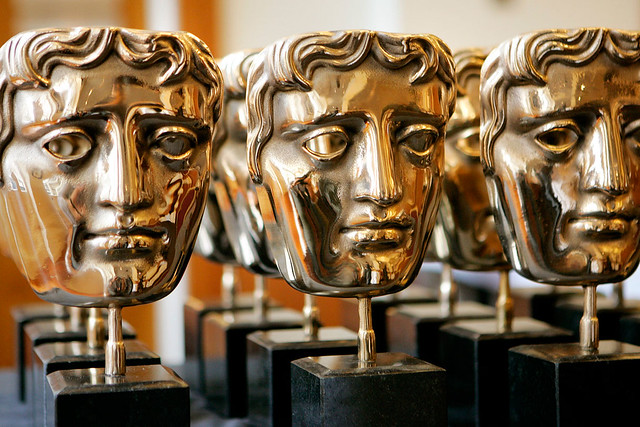 Nominations for this year’s BAFTAs have been announced. The award ceremony, which take place on 16 February, will be held at the Royal Opera House for the eighth year running.

Space thriller Gravity, starring George Clooney and Sandra Bullock, leads the nominations, shortlisted for 11 awards, while 12 Years a Slave and American Hustle, have both been nominated for ten awards.

The awards, hosted by Stephen Fry, will be broadcast on BBC One and BBC One HD that evening, preceded by a red carpet show on BBC Three.

Which films are you hoping will do well at this year’s BAFTA awards?

Other ceremonies held at the Royal Opera House include the GQ Men of the Year Awards. It is also a popular venue for weddings. Other front of house areas of the Royal Opera House are also available for hire, including the ballet studios and opulent Crush Room. Find out more about venue hire.