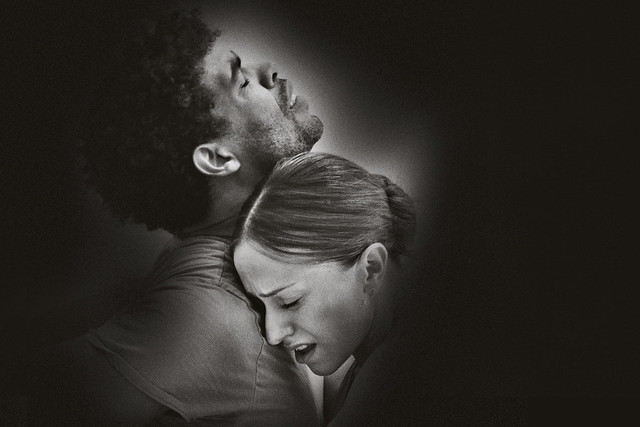 Use the links above to see a full list of events that can be booked on that particular day. This can be useful when adding a number of tickets from different productions to your basket.

Ricardo Cervera as the Nephew in The Nutcracker, ©Johan Persson/ROH 2010

Melissa Hamilton as The Sugar Plum Fairy and Sergei Polunin as The Prince in The Nutcracker. © ROH / Johan Persson 2011

To accompany the productions on-stage, Royal Opera House Restaurants are providing menus tailored specially for each production. Find out more on our Menu option and prices page.

Inside Wagner's Head
Dir: Simon Stokes
6 September - 28 September
Simon Callow turns his attention to the life and legacy of one of opera's most influential figures in a one-man show for Deloitte Ignite.

Don Quixote NEW
30 September – 6 November; Live in cinemas 16 October
Carlos Acosta, Royal Ballet Principal Guest Artist and one of the finest dancers of his generation, presents a new production of this exuberant tale of friendship, love and loyalty.

The Nutcracker
4 December – 16 January; Live in cinema 12 December
A young girl's enchanted present leads her on a wonderful adventure in this classic ballet, accompanied by Tchaikovsky's glittering score.

The Wind in the Willows
11 December - 1 February at The Duchess Theatre
The Duchess Theatre in the West End hosts choreographer and director Will Tuckett’s hugely popular and critically acclaimed Christmas production of Kenneth Grahame’s classic tale.

This article has 72 comments