Music Director of The Royal Opera wins in the Exceptional Contribution to Music category. 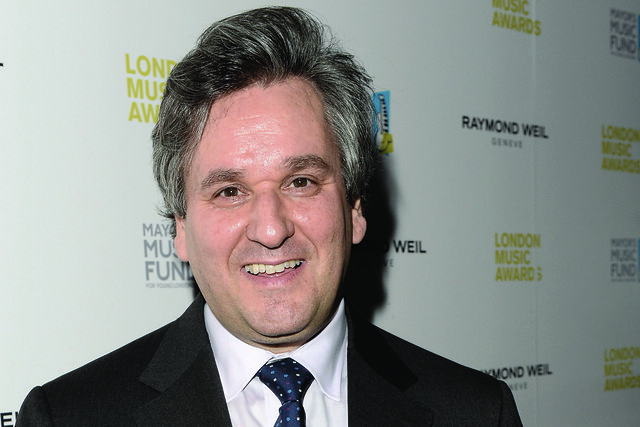 Antonio Pappano was one of 13 London-based musicians honoured at the inaugural London Music Awards last night.

The awards, which took place at the Roundhouse in Camden, celebrate the eclectic music scene in London, recognising the talent of those who help to ensure London’s status as one of the world’s greatest musical cities.

Antonio Pappano – who was appointed Music Director of The Royal Opera in 2002 – was presented with the Exceptional Contribution to Music Award.

Others winners include Andrew Lloyd Webber, who received the Individual Philanthropy award, and Jazzie B, who was named London Legend.

The award ceremony, which was hosted by London Mayor Boris Johnson, supported the Mayor’s Music Fund, a charity that nurtures and develops musical talent across the city.